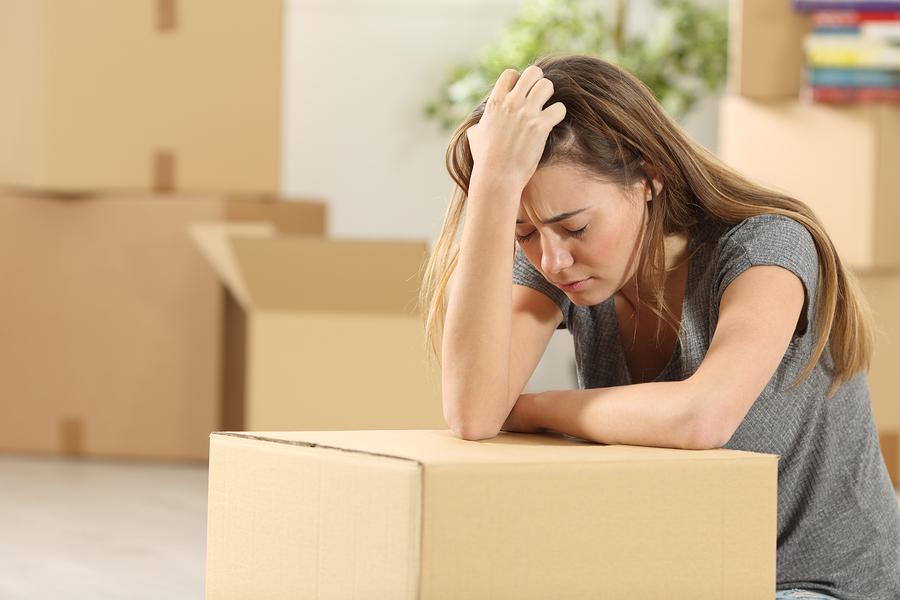 A mortgage modification is when a homeowner requests that the mortgage lender restructure the loan, usually due to financial difficulties.

When a homeowner requests a mortgage modification, they go into the application process assuming it will be a simple and quick process, only to be met with delays, unreturned telephone calls, and multiple claims by the mortgage company that the homeowner failed to send in documents. Homeowners may even have proof the documents were sent such as a fax confirmation sheet or a certified mail receipt – but the mortgage company denies receiving the document.

The Sundquists subsequently filed Chapter 13 bankruptcy to keep BOA from foreclosing on their home. The effect on the homeowners was devastating, including a heart attack and an attempted suicide. The Court found BOA acted willfully and intentionally and found the behavior so egregious that the Court awarded the homeowners $1,000,000 in damages and another $45,000,000 in punitive damages.

In my opinion, the initial fines and sanctions that mortgage lenders faced in the past were a drop in the bucket. As more and more mortgage lenders get fined for questionable practices related to mortgage modifications, these hefty sanctions may continue to be imposed. It is expected that this legal decision will be appealed.

This class action lawsuit is ongoing (it was filed in June of 2017) and alleges that Wells Fargo intentionally and improperly used forms to put homeowners currently in active Chapter 13 bankruptcy into an unsolicited mortgage modification. As a result of the forms filed with the Court, the Chapter 13 bankruptcy Trustee would start paying an amount lower than the homeowner’s current mortgage putting the homeowner further behind on their monthly obligation each month.

It is important to note that this lawsuit comes on the heels of a 2015 settlement in the amount of $81.6 million between Wells Fargo and the Justice department. Wells Fargo was accused of failing to properly file the same forms in Chapter 13 bankruptcies. It is now accused of using them to put homeowners into stealth modifications. The Justice Department’s release regarding the settlement can be read here.